James Wathen, 73, is a terminally ill patient at Baptist Health Corbin in Corbin, Kentucky. Wathen’s frail body and weakened intellect made it impossible to improve his health. After hearing that Wathen missed his one-eyed Chihuahua named Bubba, the nurses made an extra effort to bring the two back together. 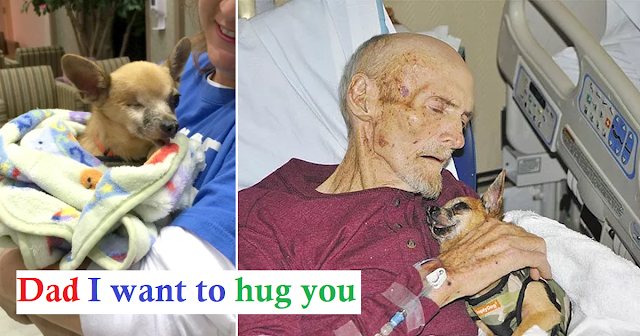 James Wathen, age 73, was in a fatally ill condition before he received a visit from his beloved dog Bubba. 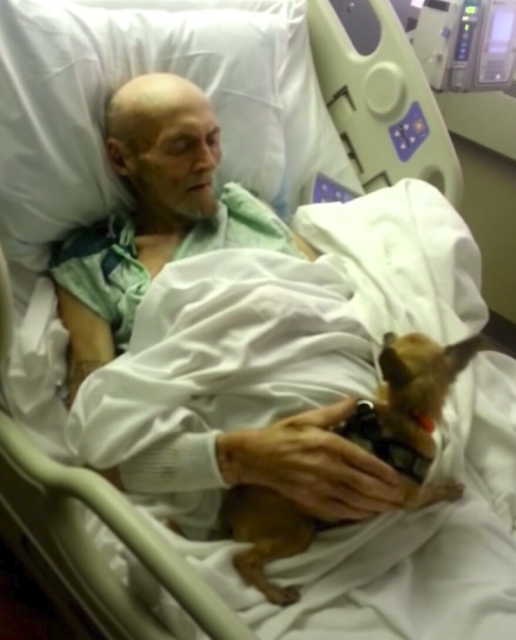 “When Bubba was brought to James, he started to grieve, and then Bubba began to cuddle James,” Knox Whitley Animal Shelter director Deanna Myers wrote on Facebook. “and it makes you realize that animals are not just pets, but loved ones. 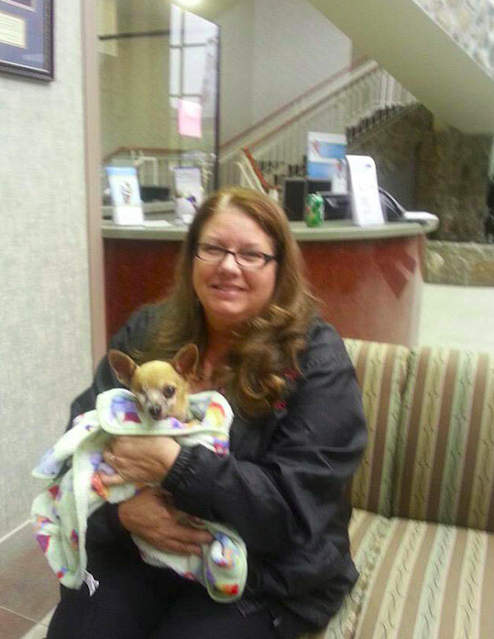 The nurses tracked Bubba to the Knox-Whitley Animal Shelter after Wathen was admitted and discovered that the dog had been placed with a foster family. Bubba has shown similar symptoms of mental suffering ever since he was abandoned by his owner. Thanks to the nurses, Wathen and Bubba were reunited on October 11th, a Saturday. As Wathen caressed and played with his dog, he felt an increasing sense of excitement and nostalgia. 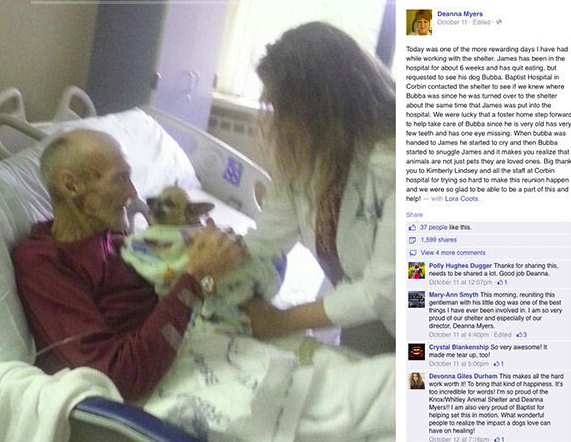 Wathen and Bubba were reunited on Saturday, October 11 thanks to the nurses.

Knox Whitley Animal Shelter Director Deanna Myers posted on Facebook, “When Bubba was handed to James, he started to grieve, and then Bubba began to hug James, and it makes you understand that animals are not just pets, but loved ones.”

After petting and playing with his dog, Wathen felt better. 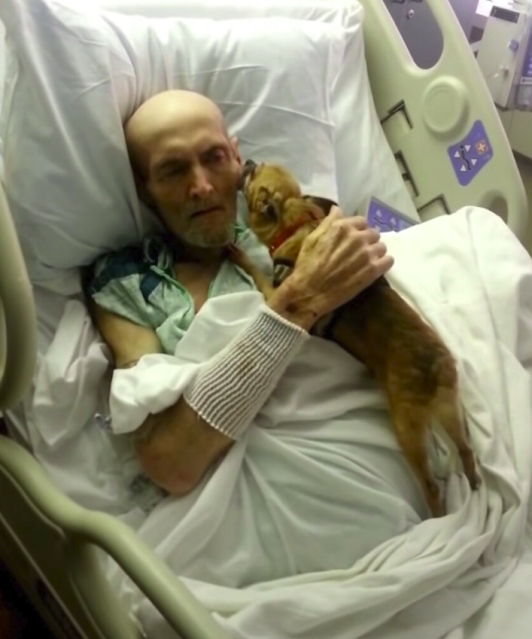 Wathen seemed to have made a full recovery throughout his stay. The nurses reported that the next day, the patient seemed to have undergone a radical transformation, eating and sitting up when he hadn’t done so before. Due to Bubba’s positive impacts on Hathen, Baptist Health Corbin is making every effort to ensure that Hathen has regular visits with his beloved pet. 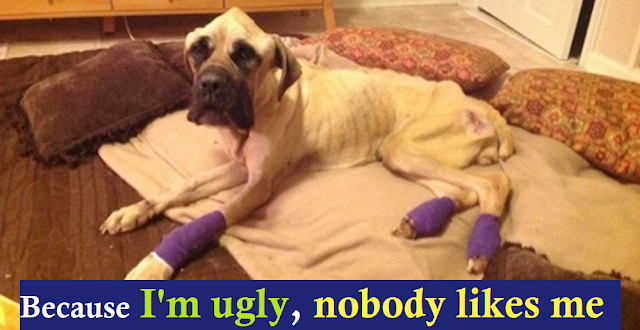